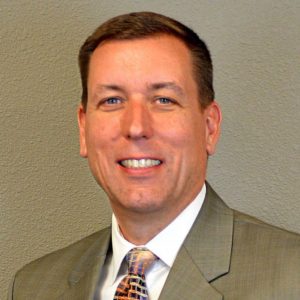 CarterBaldwin Executive Search, together with the Delta-Montrose Electric Association (DMEA) Board of Directors, is pleased to announce the appointment of utility executive Jack Johnston as Chief Executive Officer for the Colorado-based electric cooperative. He will lead both the member-owned cooperative and its broadband subsidiary, Elevate.

“Jack is a proven utility leader with executive experience not only in electric cooperatives but also key public and non-profit entities,” said DMEA Board President Kyle Martinez. “His experience and vision made him stand out among a strong group of candidates from across the country, and we’re fortunate to have him join us.”

Before coming to DMEA, Jack served as CEO of La Junta-based Southeast Colorado Power Association, which has the state’s largest certificated territory. As CEO, Jack also oversaw operations for SECOM, the cooperative’s broadband subsidiary. His tenure there saw dramatic growth in revenues, assets, and customer base. Prior to SCPA, Jack served as General Manager of Pueblo West Utility Enterprises, the state’s second-largest metropolitan district.

Jack graduated with honors from the University of Texas-El Paso. He was later awarded a master’s degree from the London School of Economics before launching his utility career with AT&T.